YOUR Urban RepUBLICAN FOR 64B

Urban Issues in 64B

​Emory Dively was awarded by National Association of State of Secretaries for voter outreach to Deaf, DeafBlind & Hard of Hearing constituents in the state of Minnesota.  2008.​​

About Emory Dively  (This Page is Draft) 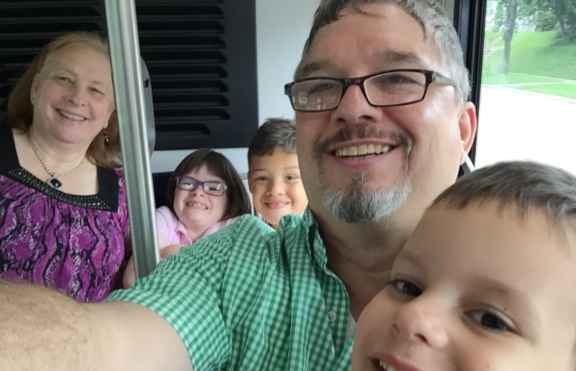 I live in the state of Minnesota since 1988 for 26 years and I have a wonderful spouse Cindy, to whom I have been married for 36 years.  We have been blessed with two adult children and four grandchildren.​

Emory Dively was endorsed twice in 2006 and 2008 for State Representative of 64B.

We rode on new A Line Blue Bus Express

during an inaugural weekend.